This is final step of the construction of the vehicle.  There are still some extras left to do but this is basically the end of the assembly process.

Back to work and it's time to get you folks caught up. I've nearly finished this but my blog doesn't represent that. Just too much good Gundam stuff to talk about recently! Moving on! GNY_002Fc_by_Ladav01
Originally uploaded by Busterbeam
Even though I stopped using my Pro account I can still upload stuff. You can only see the latest 200 photos though. You can check my Picasa web albums here and here for the latest galleries.  I guess I'll just divide my pics between the 3.
at 7:21 PM No comments: Links to this post

Just what would you call this?! 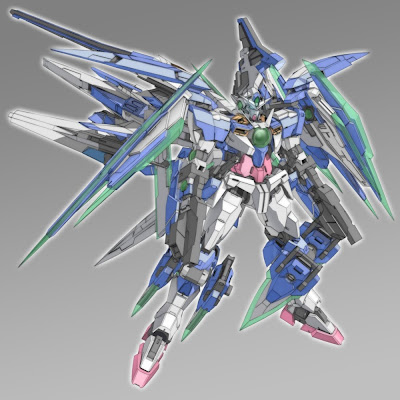 I know what to call it. Ridiculous. But very funny! Thanks to David for the pic.
at 12:59 PM 9 comments: Links to this post

Email ThisBlogThis!Share to TwitterShare to FacebookShare to Pinterest
Labels: quant

First I got the Advanced Hazel.  A design which I'd loved since day one.  After learning that it was based off of the GM Quel, a design which I also love, I decided to pick that up too.  Any of the Advance of Z HG's will come with some art on the inside of the box showing you all the combinations you can do with the different kits.  The Hazel with some of the Gundam Mark II weapons really intrigued me.  I decided that I'd get a HGUC Mark II someday (even though I already have the AEUG PG version, MG ver.1 Titans and the Musha).
Mark II love.  Mark II love.  It was the first MG I ever bought and the first Gundam that I ever REALLY liked and felt drawn to.  Mark II love... Mark II LOYALTY.
I could go on and on about it.  And I will... just for a bit longer.  One of the the things I love about the Mk.II (and hate coincidentally) is that the suit itself has NO weapons.  Not one.  Almost every MS (especially prototypes) have a weapon built into the suit itself, usually head/chest vulcans. I like the fact that the Mk.II is a stand alone suit and doesn't necessarily have to be used for war fighting purposes.  But that's one of the things I don't like about it too.  It's defenseless.  It's a somewhat endearing trait... but not worthy of the successor to the original Gundam I think.  But we all know that the true successor really is the Zeta... even though the Mark 2 has more in common with the original.  Digression.
Anyway, very much looking forward to finishing this and having a triple photo shoot/parts/weapon mash-up with all the HG Titan's suits I have.  I'm good now I think.  The HG Mark 2 was the last piece of the puzzle and now my collection is complete.  SO glad it's the Eco-Pura version too.  Finally, a truly black Gundam.  Finally realized.  That was the whole reason I liked the Titan's Mk.II initially all those years ago.  Not that the navy blue put me off but navy blue is NOT black.  Stoked about this!  Can't wait to paint it!
at 8:14 AM 3 comments: Links to this post

Stealing this one from Z who posted this on his blog.  I was actually introduced to it from there and have since come to realize that I really like this.  Particularly because I like the extraordinarily polite/敬語 Japanese that Gedachtnis uses.  And I like her reactions and poses.  And I like the design of both mechs (and the 3rd that appears later).  Very short and easy to manage.  Easy to watch all 13 episodes in one sitting if you're inclinded to do so.  This isn't my favourite episode but it's the best place to start.

I'd seen the character before but I had no idea where she was from. Now I know.  I'm going to keep my eyes open for the Figma model/toy of her.  I think i'd like to pick it up if the price is right.

I really want to know actually.  I would probably go a bit crazy too!  Although... he really should have found his own place.

KOBE (Kyodo) A man charged with torching his home in Kasai, Hyogo Prefecture, admitted Tuesday he did it out of anger because his mother threw away some of his plastic figures from the "Gundam" animation franchise.
"Plastic figures of Gundam are like my life partners. I thought I would rather burn to death with them than have them thrown away," said Yoshifumi Takabe, 30, who pleaded guilty as his trial began at the Kobe District Court. Nobody was injured in the blaze.
Takabe told the court he piled 200 to 300 boxes of Gundam plastic figures up to near the ceiling in his room.
He is accused of setting fire to the wooden two-story house where he lived with his mother, grandmother and younger brother, at around 2:10 p.m. on Aug. 9, 2009.
His mother was in the house but escaped without injury.
Source.

Poor soul.  Will he give up Gunpla now?  I wonder about his mental stability.  You'll notice I said NOTHING about him buying 300+ kits.


Honestly... we just DON'T know what he had in there!  He may have been sitting on a gold mine and that woman just threw it all away out of sheer ignorance.  Sad.
at 11:58 AM 2 comments: Links to this post

I'm the last one of the four of us to blog about it (I went with Gaigun, ASM, and G.G.) but I'll be the one that gives you the most information.
First I met ASM at Nagoya station.  He said he wanted some Miso katsu so I took him to a place I know and we enjoyed that.  After that we took a look at some of the local model shops and I showed him where I usually do my shopping.  We had a nice conversation about models and paints and talked about things in detail as only people who have similar hobbies can do.  He also told me about recent events in his life but I couldn't really reciprocate because my life is relatively boring.  I don't work and I go out drinking a lot.  That's it really.  That said I can't remember when I've been this happy.
After that we hopped on the Shinkansen and just talked about life.  ASM is very friendly so we talked about a lot of different topics.  After a while we finally arrived at Shizuoka where we met GaiGun and G.G. and the 4 of us went to Higashi Shizuoka station together.  And that's when I started taking pictures. 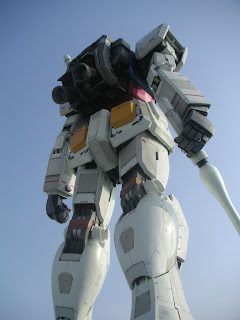 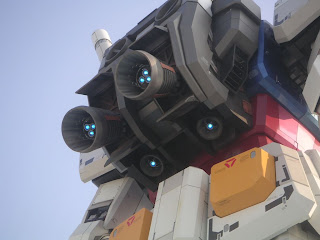 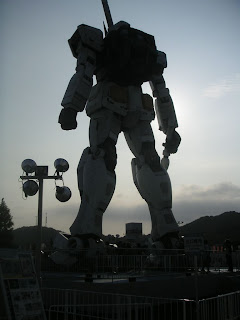 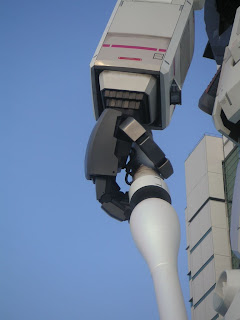 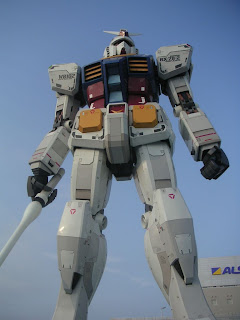 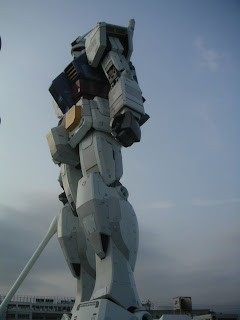 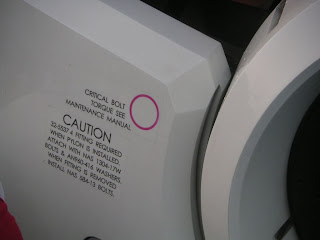 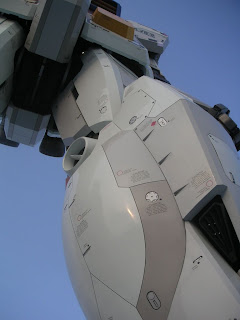 More pics can be seen here.

As this WIP will double as a tutorial of sorts I'm including some processes that I wouldn't normal show. Here I'm just going to show the most basic lining technique. For this I'm using a Gundam marker "fude" type which means basically that it's a 'brush' type of pen. The brush head is very small, easy to cover wide areas but hard to get individual lines.

Back to work! Was busy doing contest stuff but that's all done with now so back to the project at hand. I'm actually much further ahead on this project than this stage but I'm updating you all when time permits.