I was thinking of what I wanted to do with the Wing Gundam but then I realized that it isn't really for me.  It’s a model that I’m building for another person. In fact I didn't even build this one.  It is my friend’s first Gundam.  She’s never made one before but she’s seen me do it many times and has helped me on more than one occasion.

Looking back I realize how much she has helped me with this hobby.  Around the first time I met her was when I’d first gotten the PGSF and had just sprayed the frame gold.  She was really interested in that.  Since then she has brought me many Gundams. Two HG Jestas, HG Zee Zulu, two Phantasy Star models (one for my sister), MG Shenlong, MG Nu Gundam, HG Strike Freedom (her choice), MG Wing Zero (her choice) plus two more models that I haven’t mentioned yet (upcoming projects for 2013).

She brought me extra parts and helped me to get new hands for the MG Nu Gundam that I thought that I’d lost.  But it turns out that I actually didn't so I have an extra pair of emotion hands. I customized the HG Strike Freedom based on her colour choices and this Wing will be no exception.

She built this one herself and I helped her with some minor things.  Really glaring nub marks and making sure the moving parts were set up right.  Some things with the mask that can be tricky (if you even care about them). But not really that much.

Before I could continue with the work on this suit I wanted to get her input on the colours to use.  I'm really painting it for her so I guess it’s kind of like a commission.  What I want doesn't really matter. So there was a bit of back and forth about what colours to use.  What the options were, how things could be changed etc.  What should go were…  A lot of negotiating but in the end we've come to an agreement.  I wonder if doing real commissions is anything like this?

Maybe you can detect some similarities between the design of the Wing and Strike Freedom.  The question I asked her was; “Imagine you are the pilot of any Gundam.  Which one would you choose?|  And without even realizing it she chose the first Gundam that she’d ever seen.  The gold PGSF frame that she saw when we’d first met.  She’d just picked the smaller version of it.  This Wing Gundam is the one that she really fell in love with but when she went back to pick it up it was sold out.  So she got the HGSF instead.  When she had the chance to get this Wing again she didn't hesitate.

Her favourite colour is purple so it is a colour that she always wants in there.  But because it’s spring and the Wing is kind of a light and airy mech she wanted something lighter and not something that uses dark tones so we've settled on a kind of pastel type of scheme that doesn't deviate much from the regular design.

The next stage is to separate the parts into sections for sanding and painting.  I’m going to try and stream line the painting process this time as I noticed that I have a lot of inefficiencies from when I was building the Nu Gundam.  I’m going to try and do this one more “by the book”.
Which means priming and sanding, hopefully I've be able to get a good layer of paint down and will have a good finish.  That’s what I’m going for this time.  I’m going to try and not do anything too overly complicated.  I don’t want to get caught up in my own mind and be stuck in the procrastination zone.  As always my biggest obstacle is myself.

I aim to finish this before the first day of summer.  Spring project.  Hopefully this project will go a little bit faster because I’ll be using her as my assistant whenever I can. 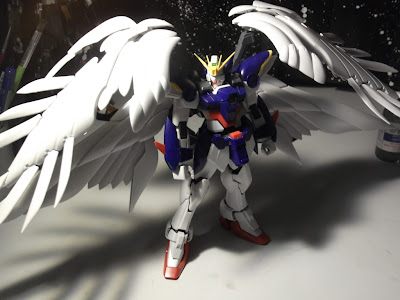 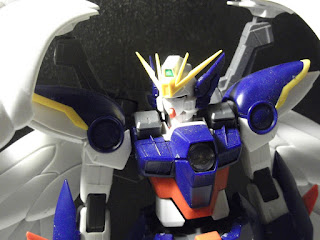 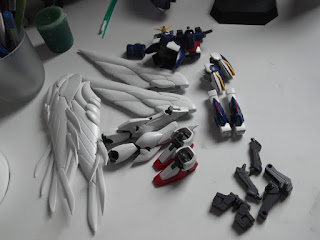 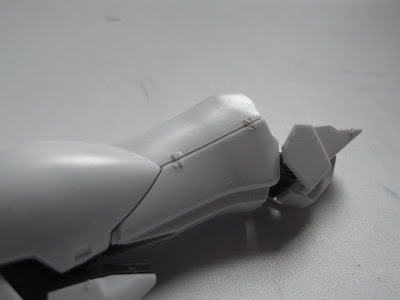 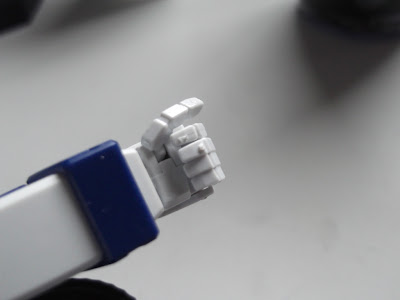