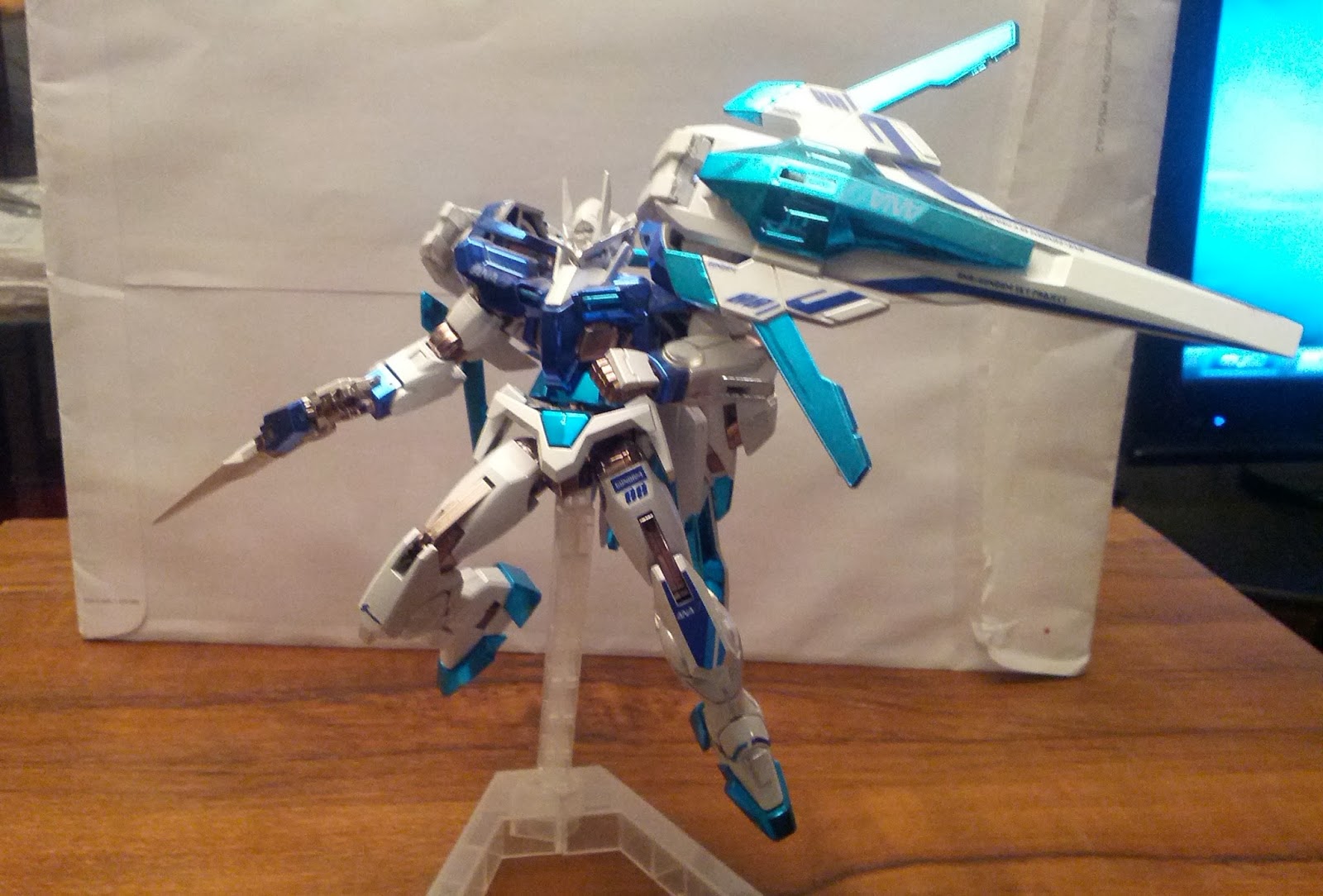 A very cool limited edition kit that I got shortly before I left Japan. ASM helped me get all of the ANA Gundams because he flew with them a lot and hooked some of us up. He even sent me the Unicorn version shortly after I moved back to Canada. It's a great looking kit just like all the other ones. The stickers are very sticky and hard to take off once applied so tread carefully when putting them on. Very little work is need on this kit. Just snap it together, apply the decals and away you go!
at 9:24 PM No comments: Links to this post

Seems like I'm moving all the time. I can't give these guys a decent home but I can't give them away either. Right now most of them are in storage. I consolidated everything though... took a proper inventory of what I have. I had to throw some things away which sucked but that's life. You can't hold on to everything. I got rid of a lot of boxes and box art that I'd saved. Here's an idea of the packing process. 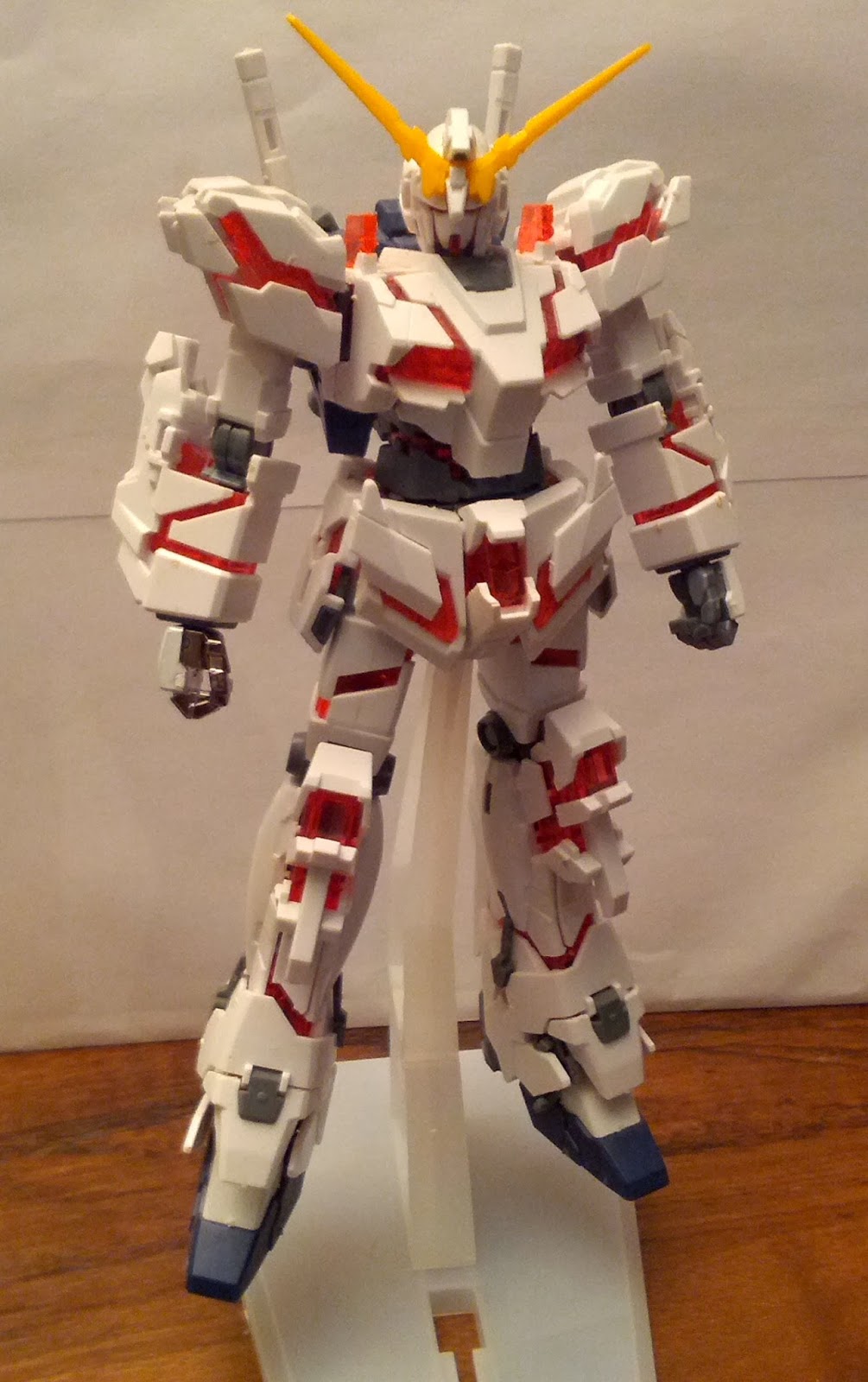 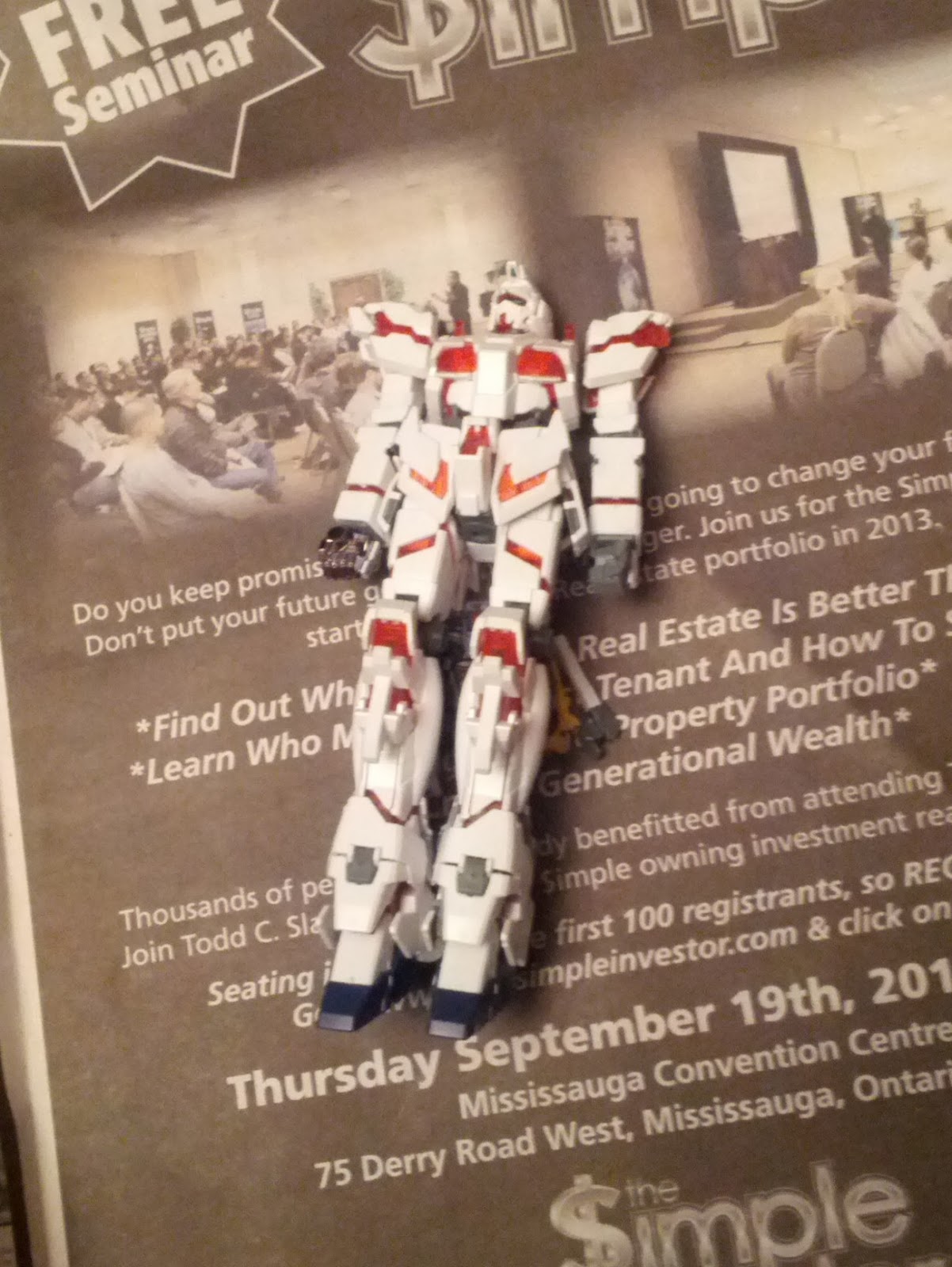 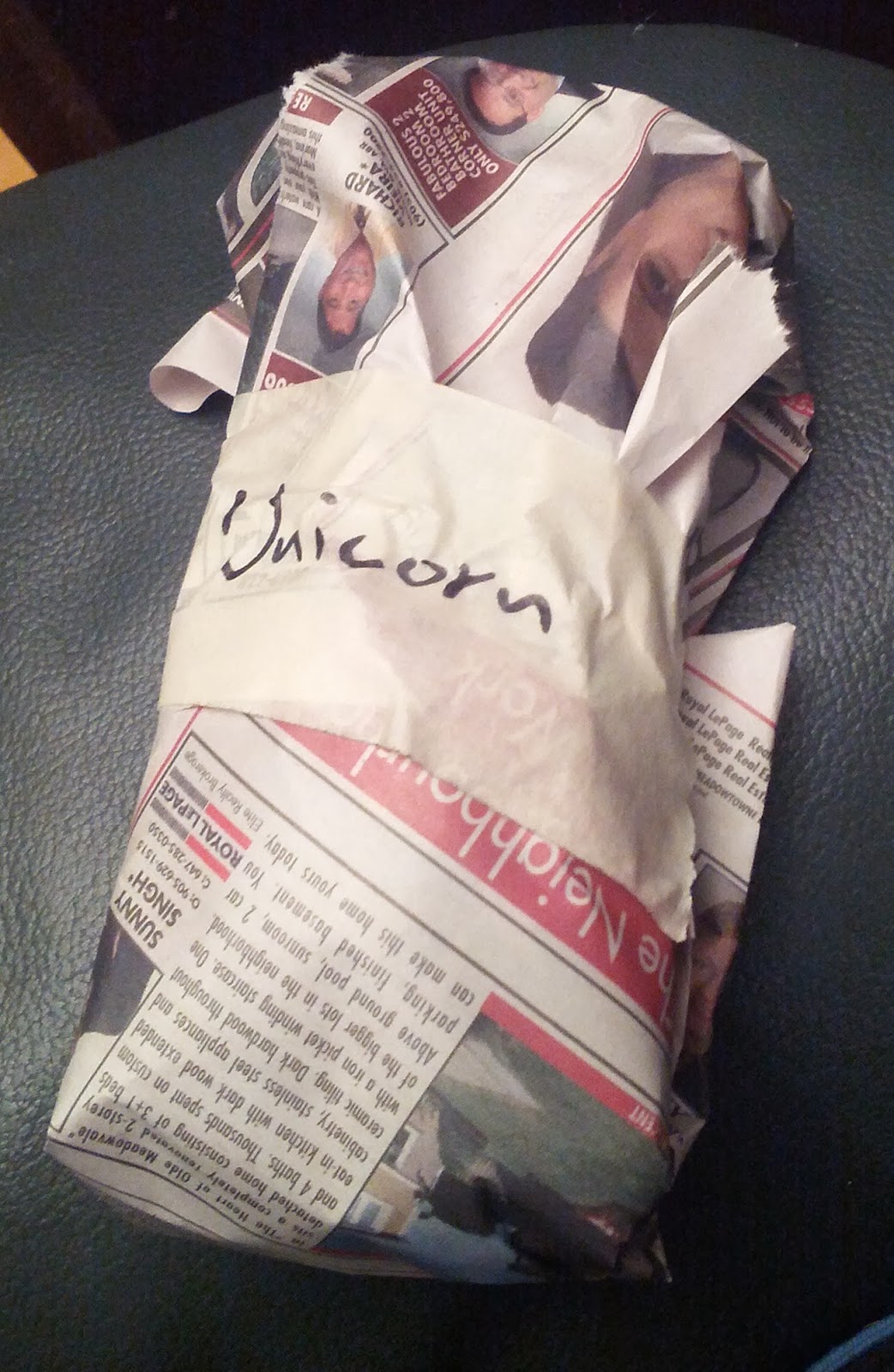 Year of the Horse

So little has changed and yet so much.

I look back on the things I've done and learned over the years and it's quite substantial.

I think about all the people I've met along the way.  Some I've met in person, some I've only met in the digital world but I still count them as a friend regardless because I've known them for 6 years.  Maybe longer.

Some of us have gone on to achieve some incredible things in this world.

Gundam Guy and Gaijin Gunpla have taken things so far.  Gunpla Inochi has disappeared now but still leaves his incredible archives for us to peruse at our leisure.  Things change in life.  Z moved to Japan.  Unfortunately he moved there after I left so I never had the chance to meet him but he did get a chance to see ASM who also seems to have retired.  Getting a new job and son can do that to a man I guess.

Lupes is still doing his thing and still makes amazing work.  So much so that my own non Gundam world related friends have started following him through me!  That's how good he is.  But don't take my word for it.  Check him out!

Of all of us I'd say that he has progressed the most.  Every kit he does seems to surpass the next and I've never had a problem with his choice of colours or execution.

There are so many... I've seen so many things over the years.  It was great to meet fans of my work at Anime North when I went and had the chance to participate in the "All Things Gundam" panel.

After coming back to Canada I wasn't sure if I'd be able to continue this hobby of mine but I can... and I have.  But it's not like how it used to be...

And why should it be?  Everything changes.  Some of us are still here.  Most of us are gone.  Some of us have improved and then there are people like me who... just like building these damn things and think that they're still ridiculously cool after 20 years.


Well that's it for now.  If you're reading this thanks for your time.  Whether you're a new reader or an old one I appreciate your patronage.  More Gunpla related stuff to come in this year!  I'm not gonna make any promises because I suck at that but we'll see.  I can't escape this Gunpla world yet!  If ever... lol
at 3:11 AM No comments: Links to this post